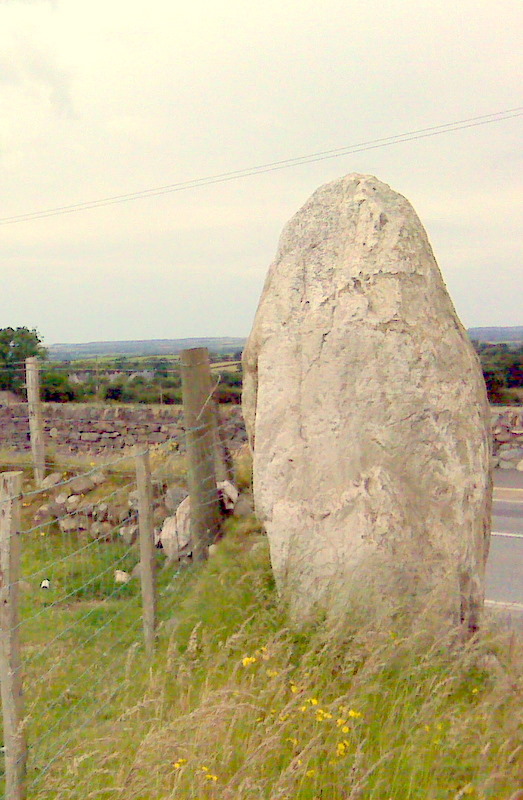 In 1997, he decided to set up a business as a sole trader (or sole proprietor). At that point in time, the function of the company was to hire out machinery such as excavators, dumpers and JCB's for local people and businesses.

A Waste Transfer Station is designed to receive inert waste at the rate of 20,000 tonnes or more per year. This is an ERA (Environmentally Relevant Activity). A development approval (issued under IPA - Interegated Planning Act '97) and an operator registration certificate (issued under EPA - Environmental Protection Act 1994) are both required before activity can start.

For a full list of our acceptable EWC Codes, please call the office.